Hi, After a lightning talks at botconf 2017 I'll try to describe here the full story behind the fav.al malware campaign. This is not something new, after looking at this internet I've found an article about this case in 2016 but I cannot find any article about the big picture of this case. So, here we go This is a verrrrry classic case in cyber crime. During the last 5 years I've seen a lot of cases like this one.

By looking on public sandboxes I have found a recurrent domain hosting Agent Tesla panel: fav.al is known since almost May 2016 for hosting Pony Formbook or Agent Tesla on many different sub domains. Before giving details on the infrastructure, a quick reminder about the malware used: Those malware are designed to crawls the victim computer and search for saved credentials like FTP, RDP, Email, web sites... in Browser, registry, config files ... Some good analyzes: Pony: Agent Tesla: FormBook: Almost 2 of these malware are open sources. Pony and Agent Tesla has leaked sometimes ago. I draw your attention on these very lame malware. Here, they used the default configuration for Pony and Agent Tesla. The gate is by default, the web requests are by default etc. Take a look at how, in 2017, crooks used old lame Pony shits to infects people protected by "next gen anti virus". I've work in AV industry, I know how it's difficult to implement protections on Windows without false positive (thanks to all the fucking third party software developed by n00b) but COME ONE! PONY! Put a global hook (even in userland LOL) and blocks every POST request on gate.php and white list browsers ! Trust me you will catch 80% of the cyber crime... You can even propose a premium version which blocks POST on fre.php and you can be the best AV on Gartner...

These crooks use only a few domains during the operation, and split different victims on different sub domains. Each sub domains are configured with 2 panels, Formbook and {Pony|Agent Tesla}. In the past this gang used Zeus too dff.al was known since almost 2015-08-24 (bd1e28f55b2b335e27762425ebc70ffe17d468d7896bf2869bc0e5fa3e4220e2 - (hxxp://files1.ddf.al/bin1.exe) This looks like a kind of password stealer as service infrastructure. Some panels example from CCT: 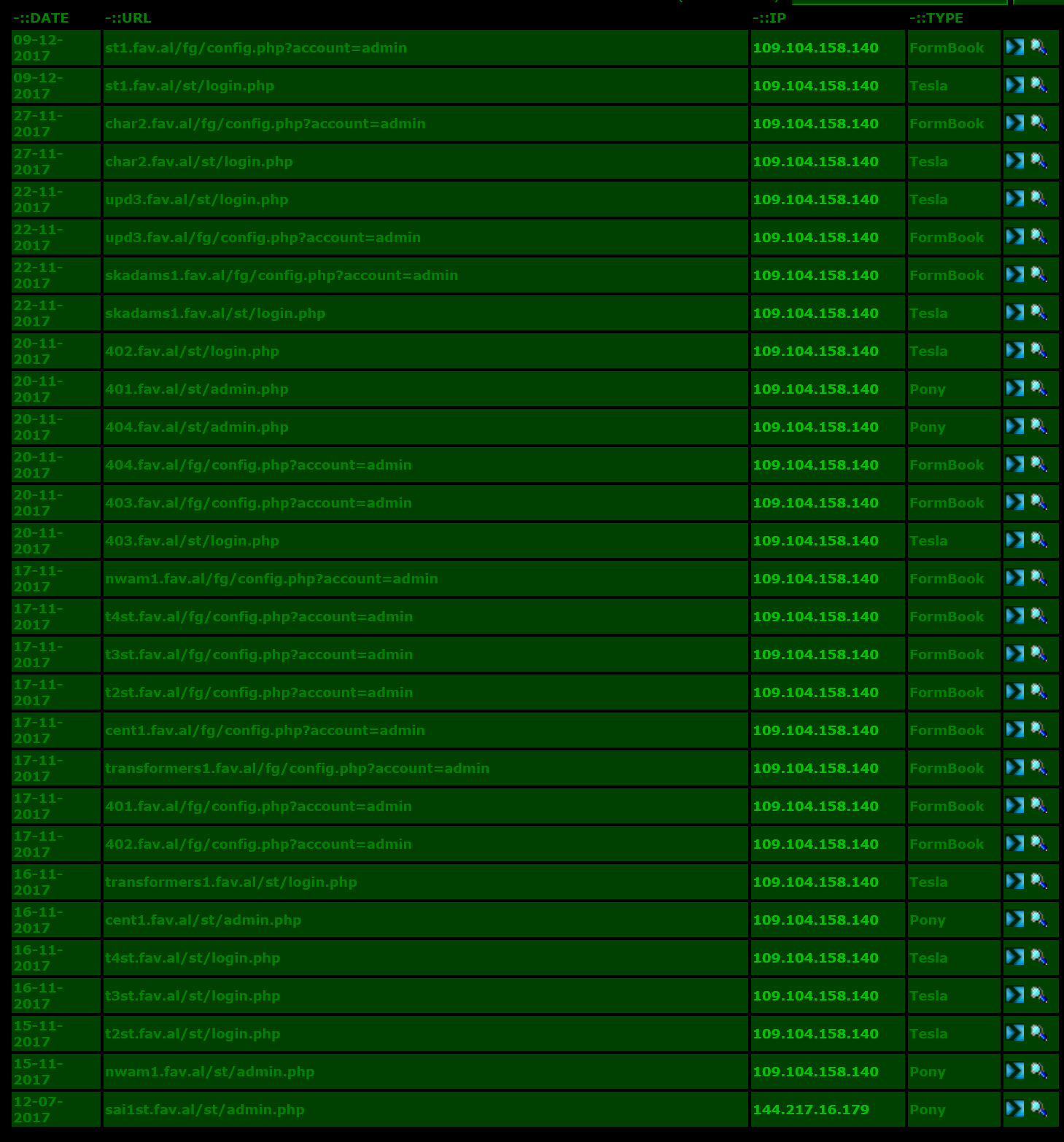 This team don't use mass spreading, they select specific victims (we will understand how later), I have seen ~110 victims dispatched in many sub domains. They use password stealer for grabbing access on company and try to steal money. Password stealer are only one part of their business. During data analysis I have seen that they also used Phishing, scam and CVV laundering.

There is a repetitive behavior with lame botmaster. In many case they infect themselves with the malware. I suspect 2 behaviours behind that: I think for this case, it's both :). On one panel, a victim appears to be one admin behind those Formbook & Agent Tesla panels. 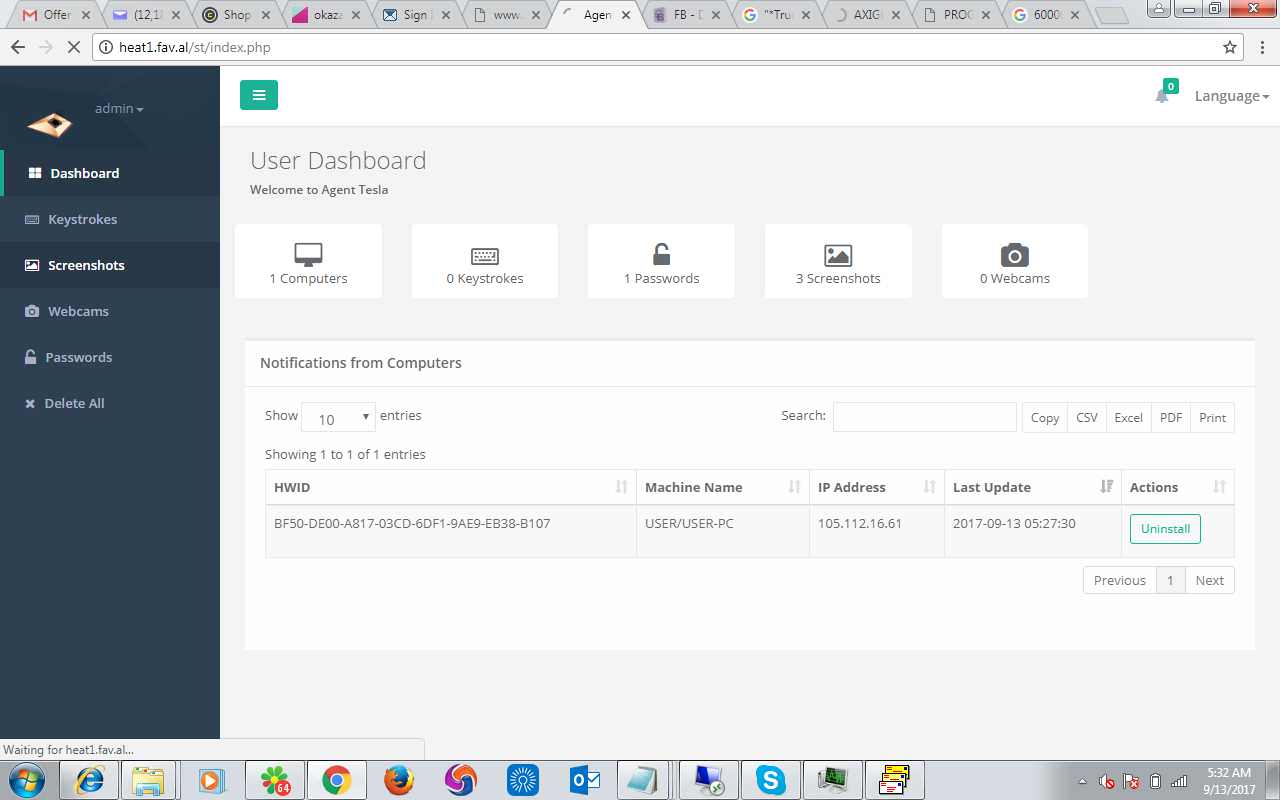 As the screenshots shows, victims seems not really targeted, they look for small business easy to hack: 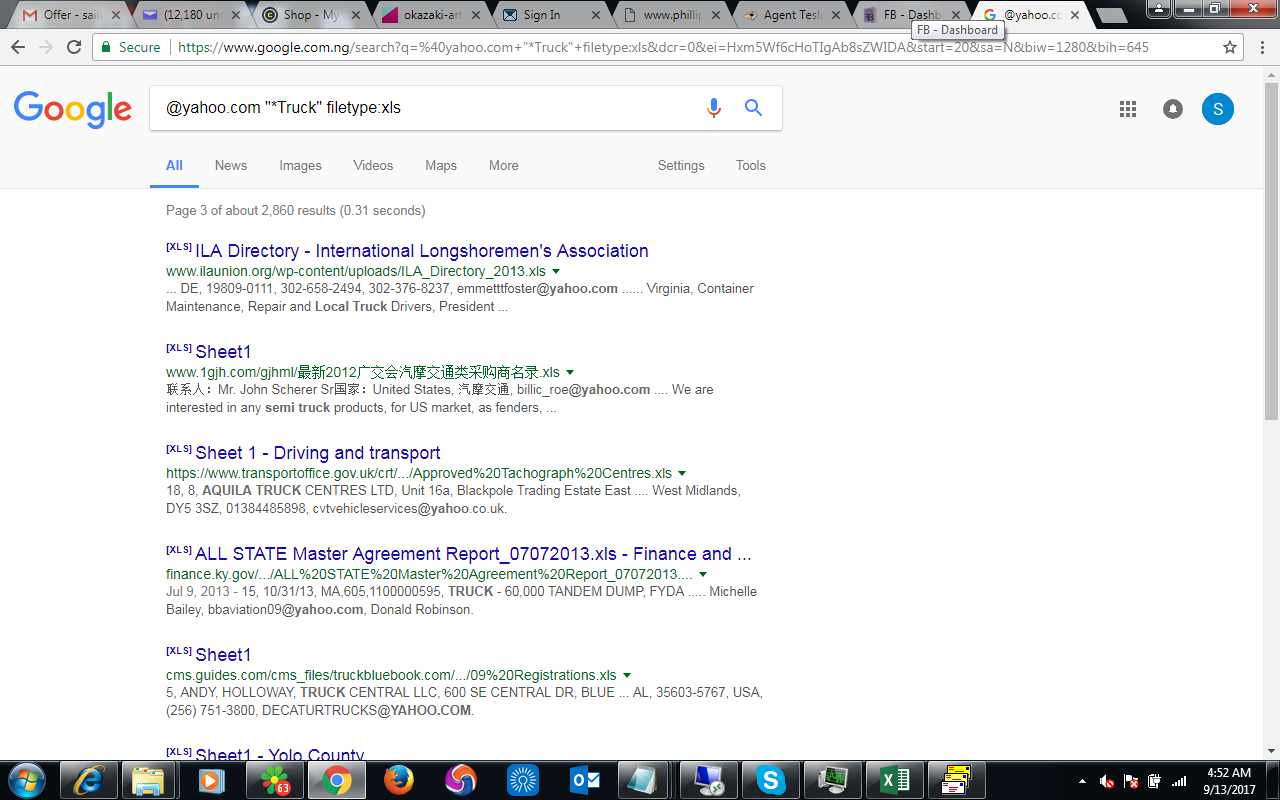 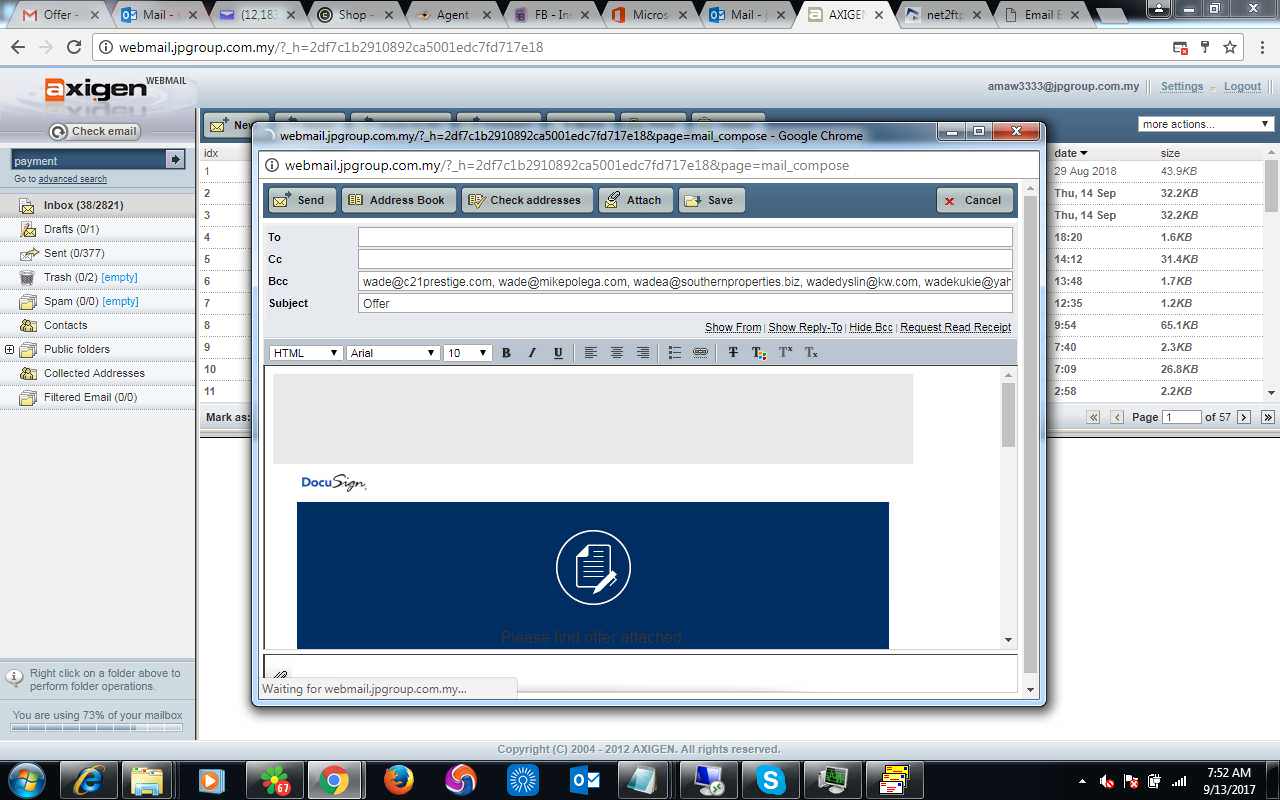 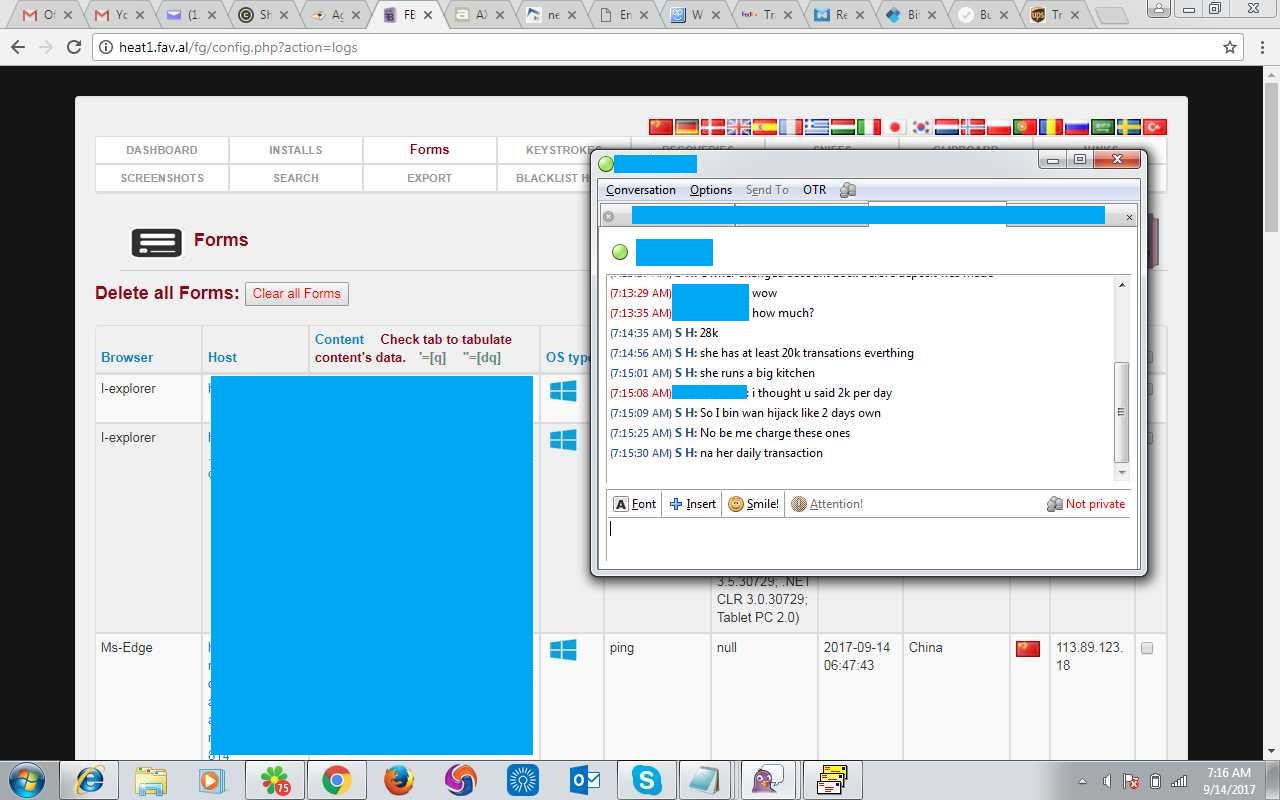 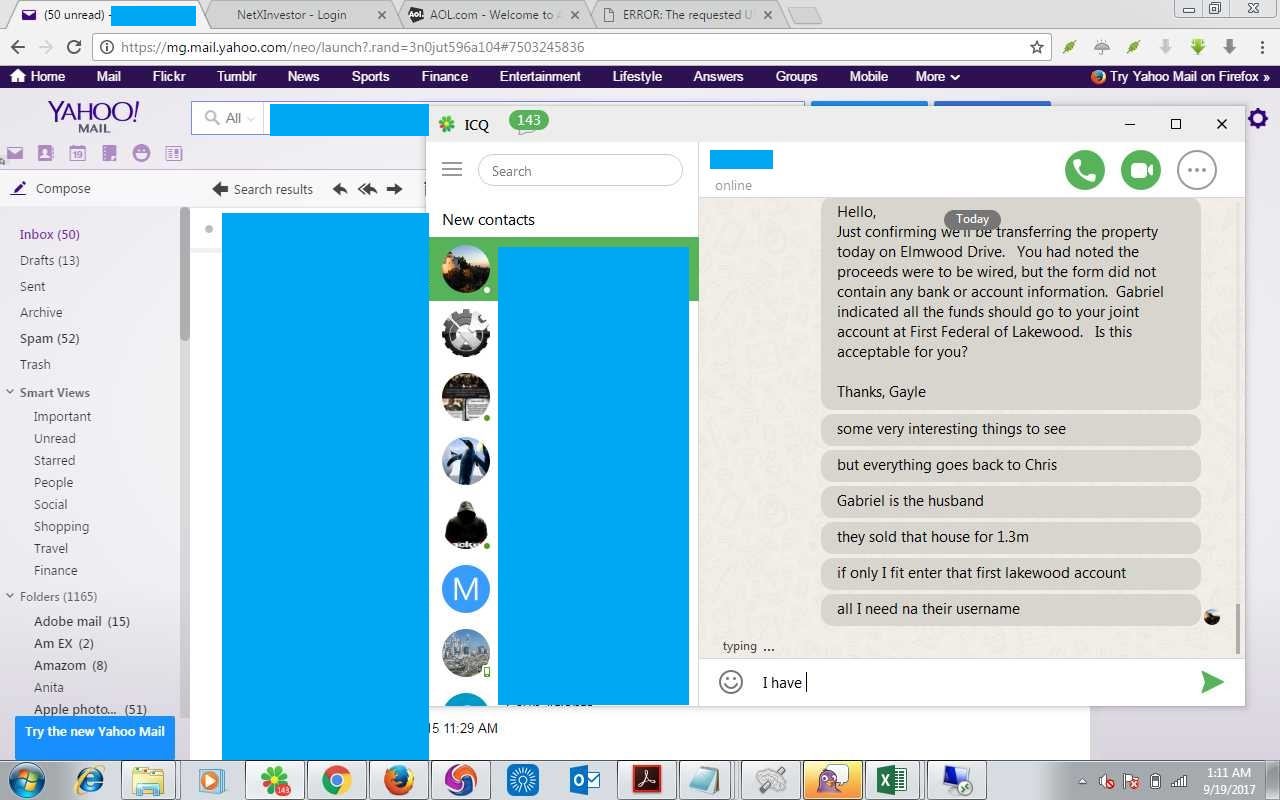 The majority of victims came from China and USA: 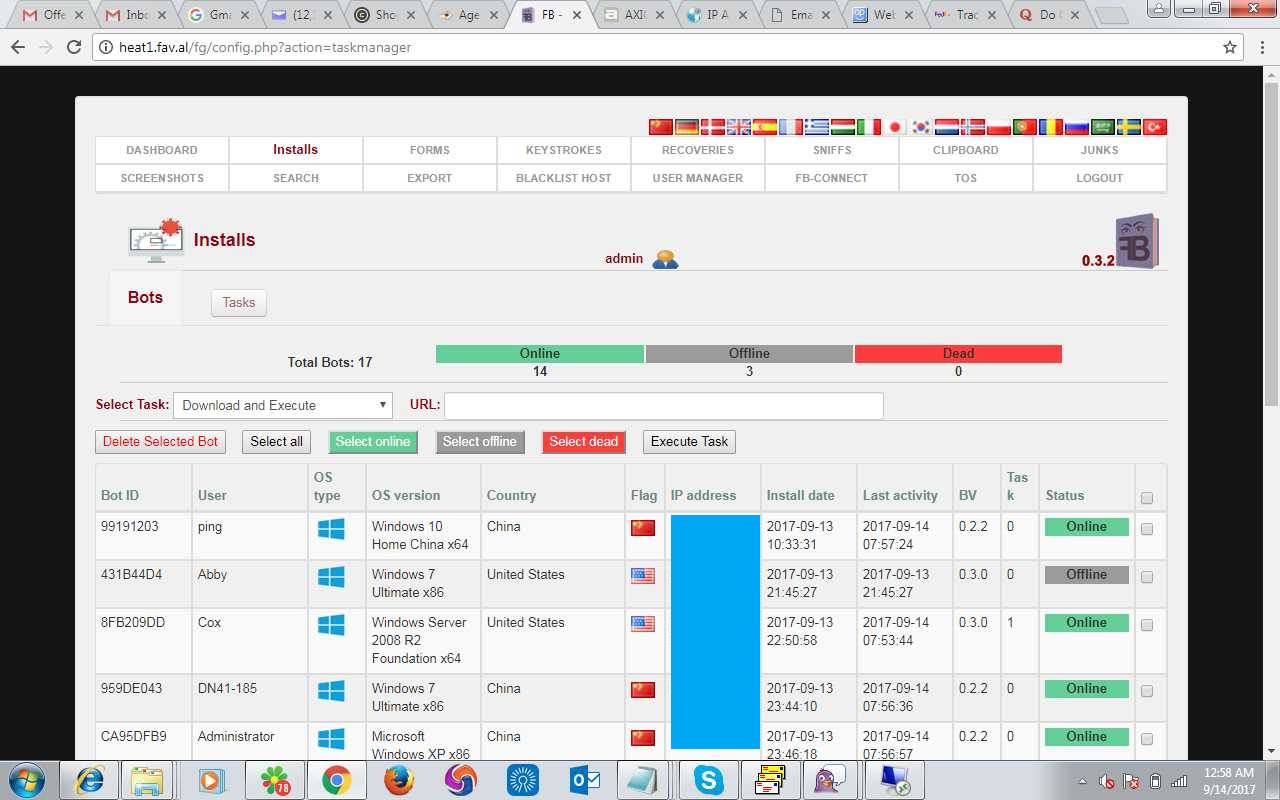 In this panel we can see 17 victims, after grabbing all the panels I have counted 101 victims

After a quick look we can easily understand that this guy looks like another Nigerian phishers. They often don't have any opsec, they have facebook account with cash photo etc because they know that there is no law or resources for arresting them. This is the desktop of this guy: 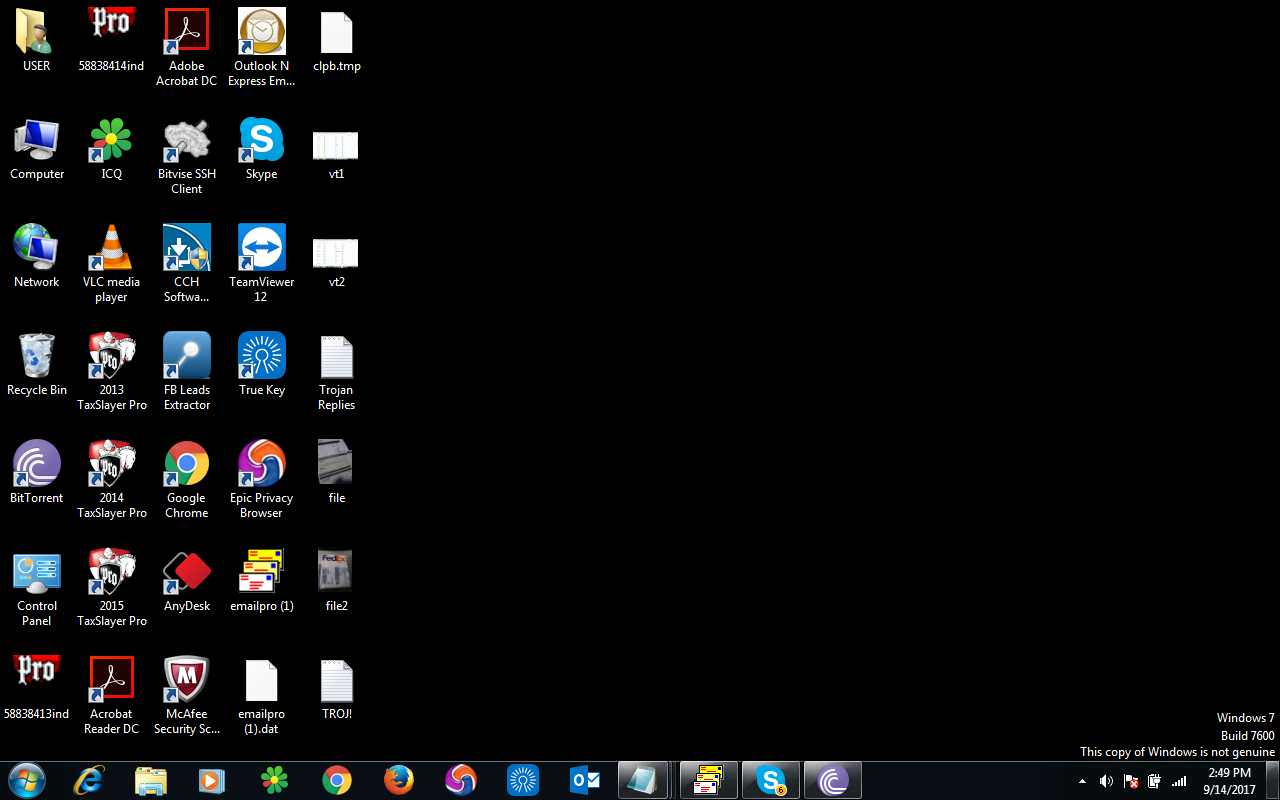 He uses hacked RDPs and socks proxies for hiding his IP: 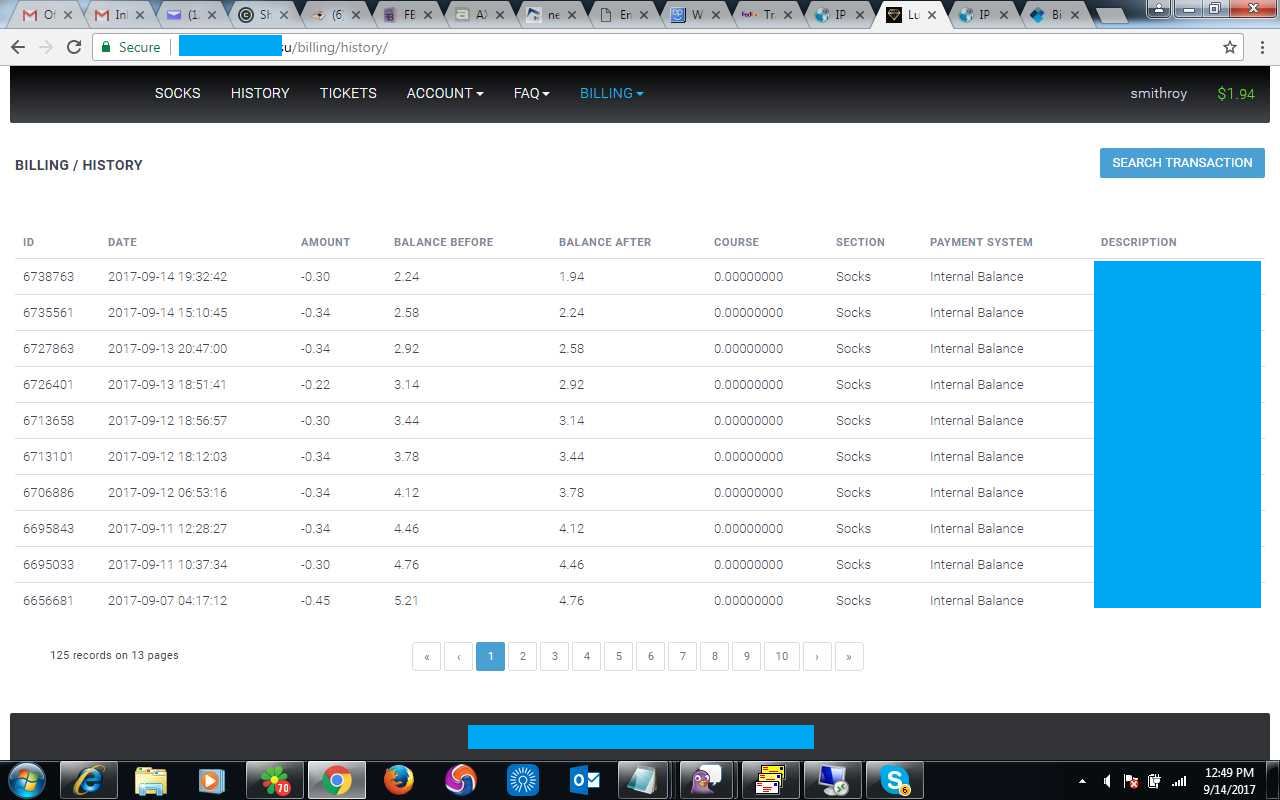 Another interesting fact, apparently this guy doesn't really know how malware works. In the conversation below you can see a "MASTER" botmaster angry because somebody uploads malware sample on VirusTotal, and our guy apologies: 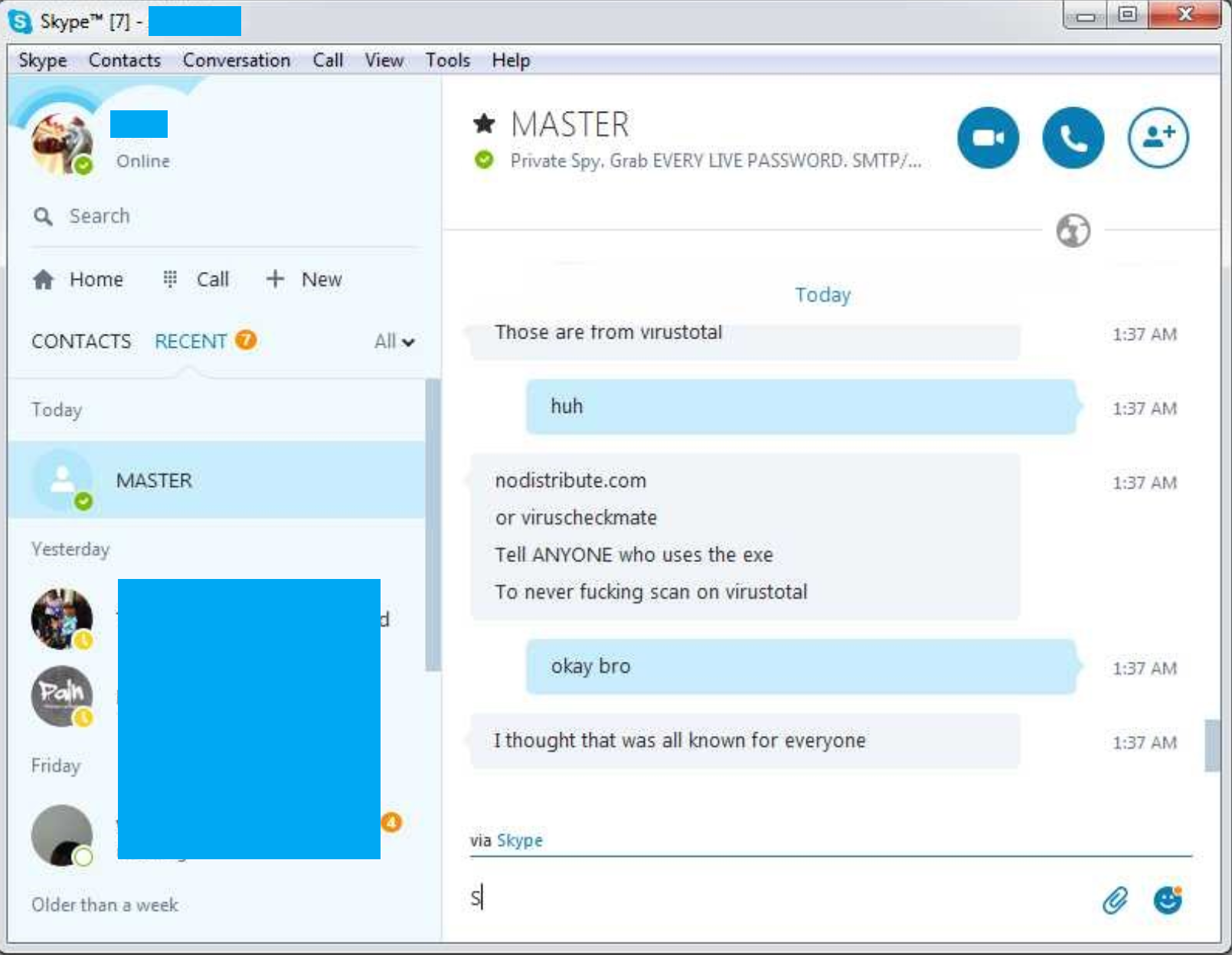 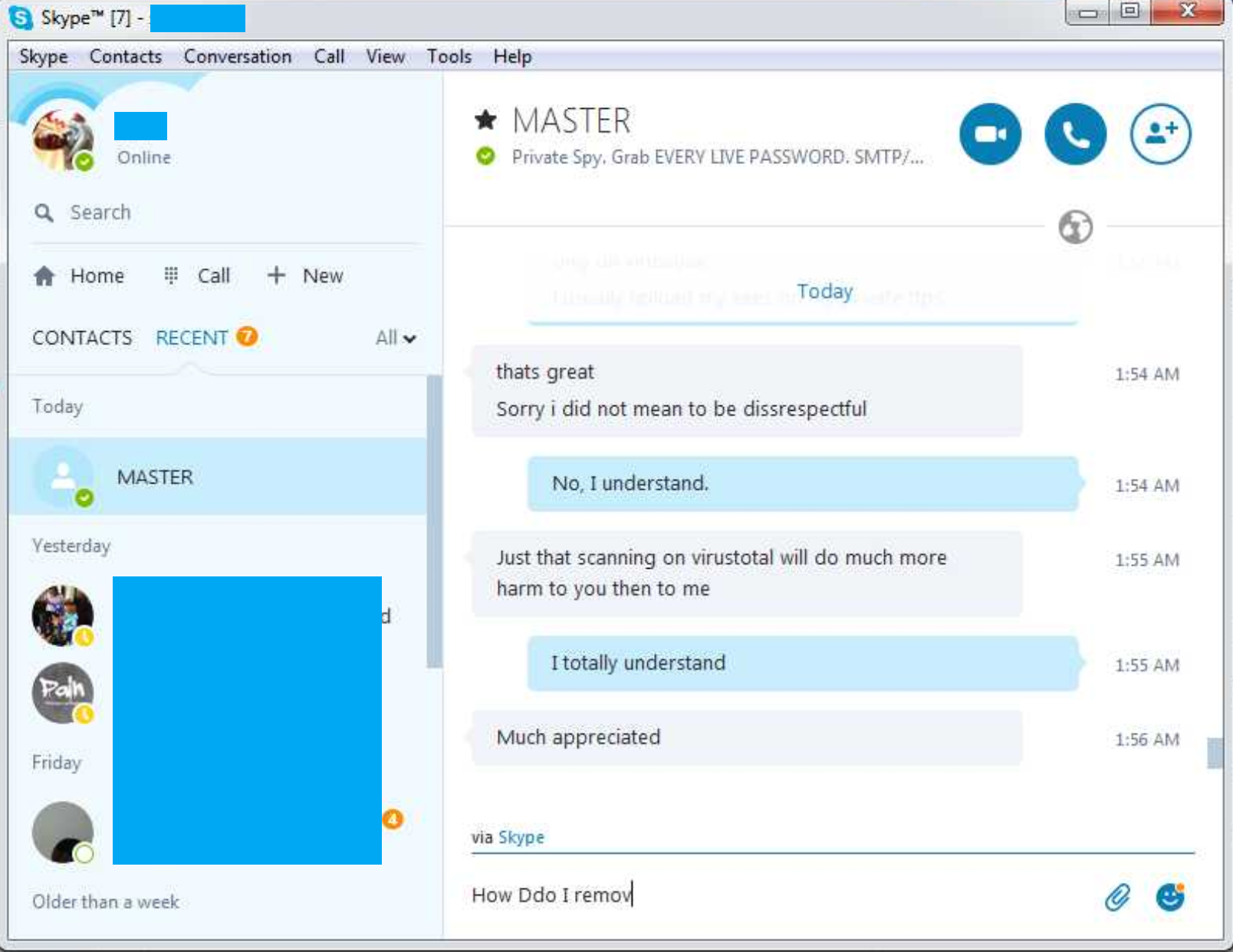 I have also seen that they used ICQ, Jabber and Skype to communicate. On the same day and with the same person, they switch between 3 softwares and they quite never used OTR.

The autopwned guy seems to have the ability to crypt malware. Quite every sample I've found has the same lame VB5 packer 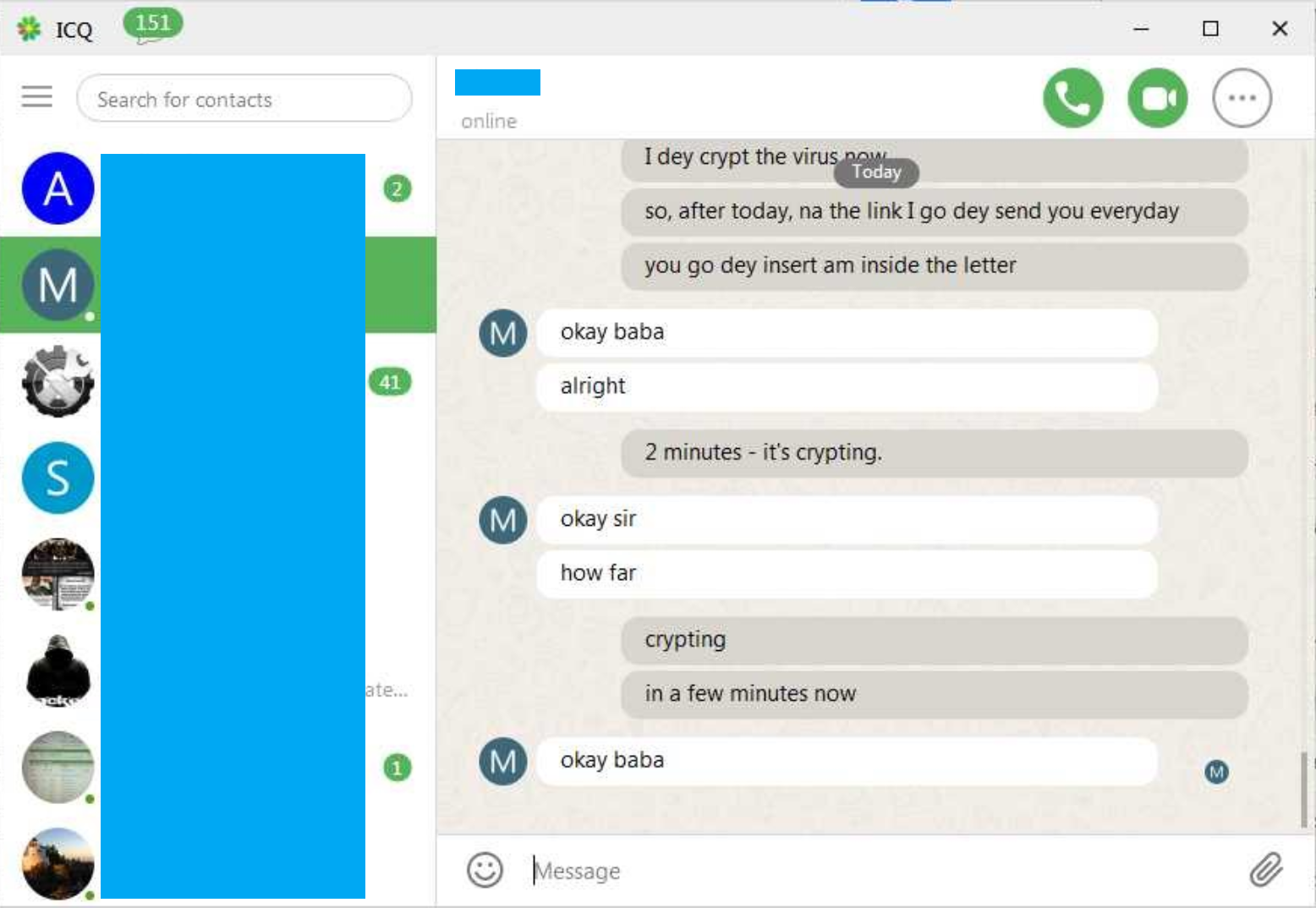 Some samples: (I cannot find any formbook sample :/)

This kind of autopwn allows us to better understand how criminals works, how they can make a lot of money with low investments. This is far from APTs but the consequences are serious too. We seriously saw a lot of cases like this one, every week on public sandboxes or support forums. This is a big impunity industry of money stealing. I'm pretty sure that this guy is not a developer or system administrator. He doesn't know how a keylogger works, he is just one guy part of a big community of panels operators. I understand that it's difficult to stop these criminals because of different countries law but we can maybe still make an effort on lame malware detection, no?
Publié par Benkow_ à 08:40